The Board appoints the Secretariat which is responsible for ensuring that the technical work required is carried out in as efficient and a speedy manner as possible and that it meets the requirements of the membership. The Secretariat also manages the promotion of DDEX, member and liaison relationships and recruitment, accounts and DDEX’s operational infrastructure. The Secretariat works on a day-to-day basis with the Executive Board to ensure the strategic goals set by the Board are met.

Mark Isherwood spent 18 years working for the MCPS-PRS Alliance (now PRS for Music), the UK music rights collecting society and one of the biggest in the world, in senior management positions. He was responsible for the development of strategies and policies for substantial rights negotiations with a range of licensee industries, including all the major UK television and radio broadcasters and the video industry. Mark has undertaken rights acquisition negotiations for a major pan-European broadcaster, led a team of consultants in a project for the Joint Information Systems Committee (JISC) examining the intellectual property rights (IPR) consequences of using Creative Commons licences in the HE and FE sectors and led a multi-party project for the European Commission assessing the value of the public domain in the digital ecosystem. He was the non-voting Chair of the Global Repertoire Database Working Group from 2010. Mark was involved in the early industry discussions on the creation and development of DDEX and has led the secretariat since DDEX’s incorporation in 2006.

Niels Rump has been co-ordinating the technical standards development at DDEX since 2006. As such, he is the main author of most of the DDEX standards. Niels has worked on the communication of digital rights metadata for more than two decades, initially focusing on developing commercial Digital Rights Management (DRM) systems for which several German and international patents bear his name. During his time at Fraunhofer IIS (the “home of MP3”), Niels started working in DRM-related standards bodies including ISO/MPEG, AES, OPIMA, SDMI and others. For his work on MPEG standards he has received “ISO/IEC certificates of appreciation”. Niels holds a Diploma (approximately equivalent to a master’s degree) in computer science from the University of Erlangen-Nürnberg.

Steffen Lindek has been involved in the technical development and maintenance of the DDEX standards since 2006. His main task is managing the ontology from which the XML message schemas and the data dictionary are generated. Steffen has worked on metadata-related projects for about two decades, mostly with a focus on rights metadata in the media sector. Recently he was involved in two EU-funded projects where he worked on mapping and transforming metadata. Steffen holds a diploma and a PhD in physics, both awarded by the University of Heidelberg, and spent several years in the microscopy group of a research institute for molecular biology.

Ngozi Okorie has provided administrative support at DDEX since 2012, although more closely since the beginning of 2018. Her tasks include responding to queries and requests, invoicing, document management and providing project support. Ngozi has worked within the area of office management for several years, prior to DDEX within the market research field. 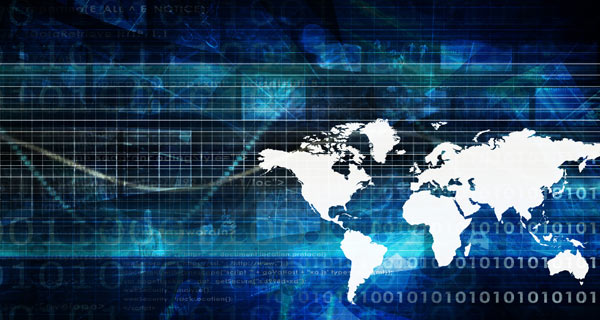 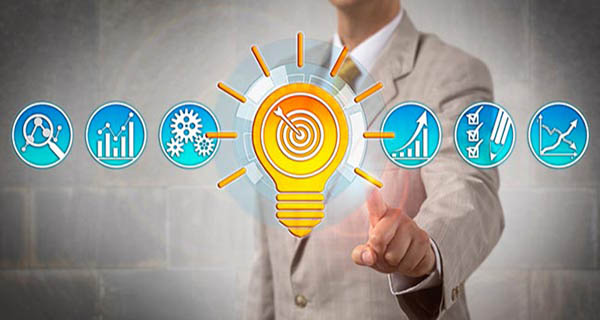 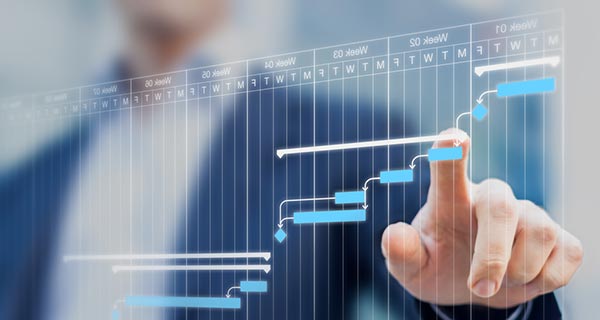 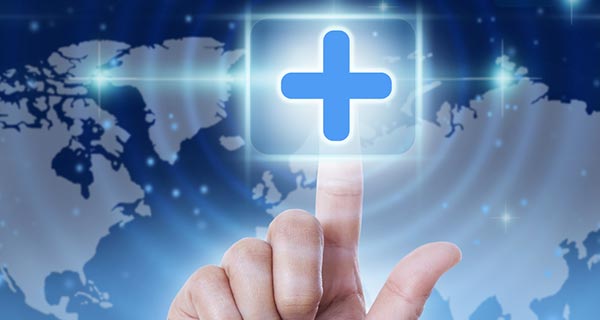 Copyright © 2020 DDEX. All rights reserved. Made by 3mil
This site uses cookies: Find out more.